I’ve been wanting to share this info for a while but wanted to wait until I could announce the release date. And I won’t make you wait too long for this one! 🙂 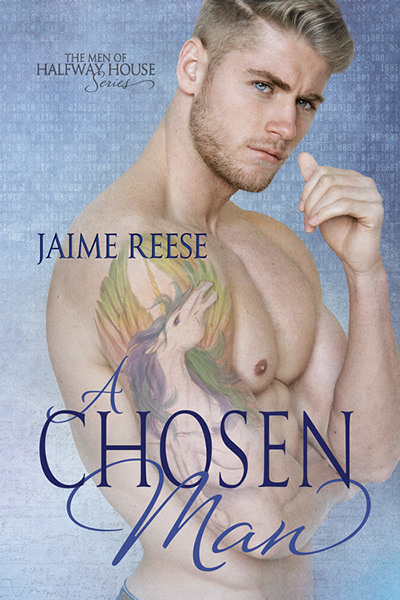 * This story can be read as a stand-alone. *

Character info: This is Dylan and Wall’s story. Dylan is new to the series and the newest resident of Halfway House.
Wall first appeared in Book 4, A Mended Man. He was a member of the task force.

Sign up for my newsletter and never miss a new release announcement:
http://eepurl.com/MewIz