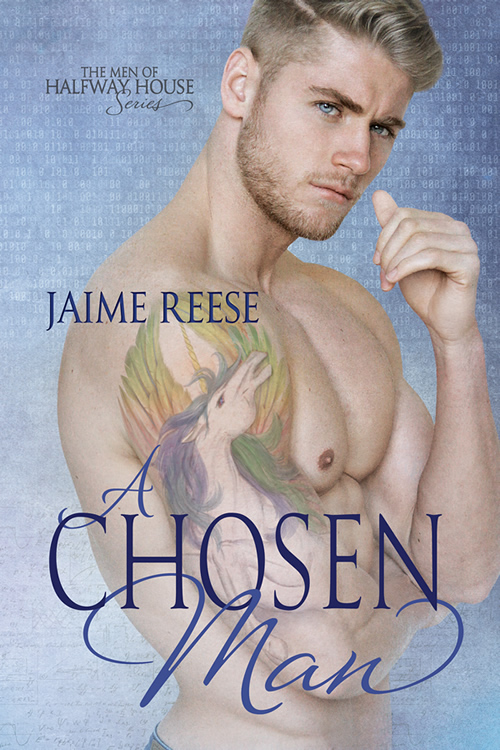 The Men of Halfway House 6

Dylan is the newest resident of Halfway House.
Wall first appears as part of the task force in book 4, A Mended Man.