A Chosen Man – The Men of Halfway House 6 – Coming Soon 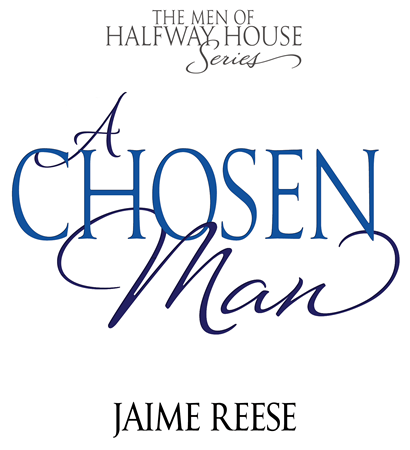 I’m currently in edits and want to make sure I can hit certain milestones before making any official announcements. But I’m itching to share some info with you. I’ll post a blurb once I have a firmer grip on a release date.
And yes, it will be very soon. (both the blurb and the release)

A Chosen Man is Dylan Vaughn’s story. (he will be featured on the cover)

Dylan is the newest resident of Halfway House. He’s 23 and a hacker who just served 2 years for cybercrimes. He’s got blond hair, blue eyes, a colorful inked sleeve, and a monster attitude. He is fascinated with unicorns and loves color (and yes, there’s a reason why he loves both).

There’s really only one man who can handle him. A quiet guy you might remember from Book 4. His name is Wall.

If you want to make sure you never miss a new release announcement, please add your name to my newsletter mailing list here:
http://eepurl.com/MewIz