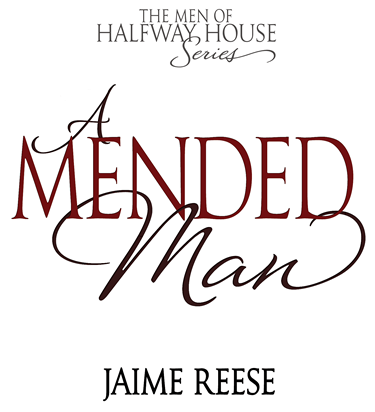 Two things about me:

These are the two reasons why I’ve been pushing and pushing to hit a particular release date for Aidan & Jessie’s story. I crossed my fingers and did everything humanly possible to try to make it. And bless my editor (Jae), she has the patience of a saint and the drive of a general to keep things on track – even when I didn’t think I could do it. Finally, I see the light at the end of the tunnel and can breathe a sigh of relief to announce the release date. 🙂

Why is the date important to me and their story?

It’s silly, I know (see two things above). The release date is the two year anniversary of the release of A Hunted Man.  That is the story where they first met and this story is consistent with the time frame.

Why the heck did it take so long to release?

It’s a long story. I won’t sugar coat it. It’s incredibly long. The longest of the series. (Did I stress enough it was long?)  It could have easily been split up into 3 separate installments, but I’m not a fan of splitting up a single story or having cliffhangers. And I hate waiting. Besides, if I ended it after Part 1 of the story, I think you all would have sent the lynch mob in my direction. So be prepared. It’s a long read clocking in at around 145K words. I’m told it’s a ‘psychologically complex’ story. So with everything going on, I couldn’t resolve certain things in a page or two. I wanted it to feel as real as possible.

What’s with the warning?

I’ve battled with the note/warning issue. Aside from the standard sexual content and language (yes, Aidan loves to drop the F bomb quite often), there’s violence and a whole lot of other things in this story. However, I don’t want to include a long list of subject matters to avoid spoilers. I will say I’ve been told the warning is not necessary because of the way the subjects are handled/presented. But I tend to err on the side of providing a general warning so you don’t expect rainbows and happy unicorns when you read this one. I’m sure you all can draw that assumption from reading the blurb and if you’ve followed these characters in the series. But please be aware, they each have backstories that might be a little tough for some readers for different reasons.

I will say, the book ends with an HEA.

If you have a concern about the warning and want clarification if a particular subject matter or trigger is part of their story, please send me a message and I’ll be happy to answer your specific question.

Cover Reveal is coming mid month. So keep an eye out for Aidan. 🙂  I will have a one week blog tour the week after release (first week in May). More dates and information to come.

Word count: Approx. 145K
This is book 4 in The Men of Halfway House series. Although part of a series, this book can be read as a stand-alone. 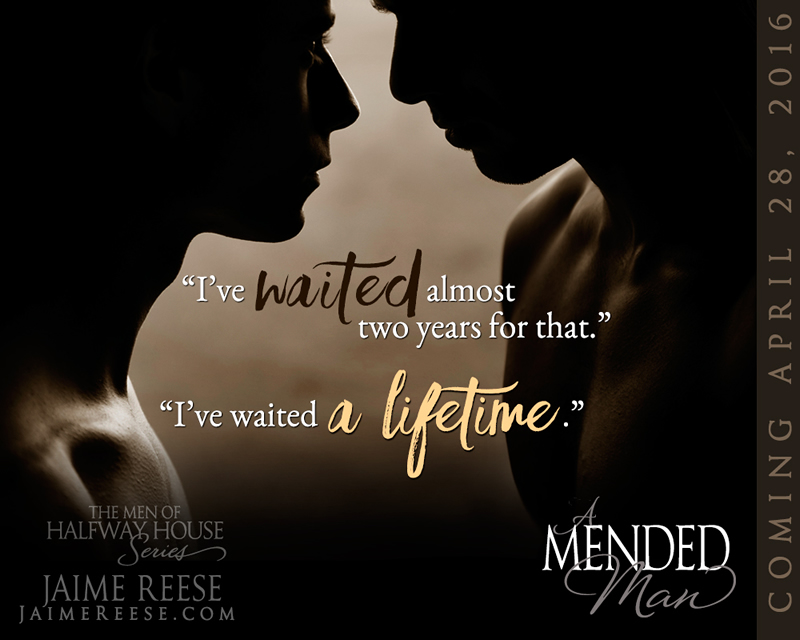 ———
★ Want to read the prior books in this series?
AMAZON US http://www.amazon.com/gp/product/B00TS1TAGW/