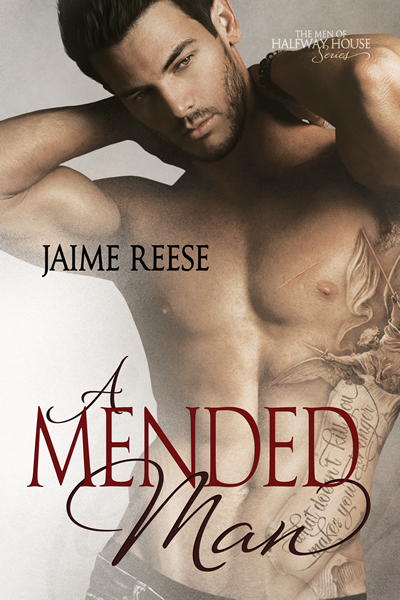 The Men of Halfway House 4

Main Characters: Aidan and Jessie
Release date: April 28, 2016
Series: The Men of Halfway House
No. in series: 4; can be read as a standalone but does contain references back to book 2 (A Hunted Man) where both characters first met
Category: Contemporary Gay Romance; Romantic Suspense; Action
Word Count: 145,000 words
Formats available: e-book and print