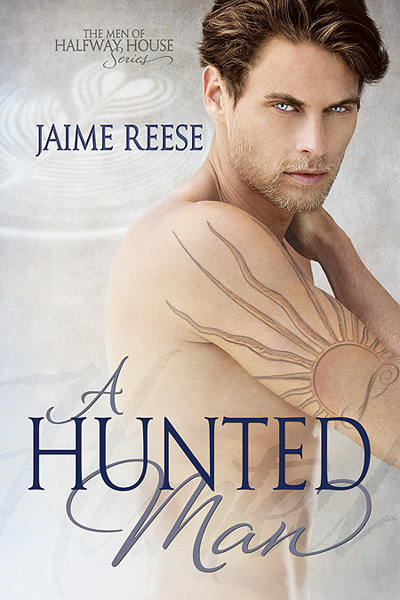 The Men of Halfway House 2

Can one man’s determination restore a hunted man’s hope?

After surviving ten years in prison, Cameron Pierce is attempting to put the past behind him. He tries to adjust to his newfound freedom with a place at the halfway house and a job. But one lesson he learned in prison keeps him guarded: hope is a dangerous thing.

Hunter Donovan, Assistant State Attorney, is a man of justice who loves a challenge. After a lifetime of putting his career first, a milestone brings him to a harsh realization—he’s lonely.

Hunter’s world changes when he meets Cam. The wary young man intrigues him and awakens a desire unlike anything he’s ever experienced. When Cam’s past resurfaces and threatens to rip them apart, their budding relationship is challenged and Cam’s hope for a future begins to dim.

These outside forces hunting Cam will stop at nothing to send him back to prison. But they’ll have to get past Hunter first.